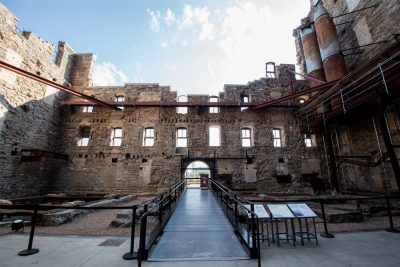 The Washburn A Mill was built in 1874 in Minneapolis, MN and was the largest flour mill in the world at the time. In 2003, the site underwent full restoration after a fire, and was opened as the Mill City Museum by the Minnesota Historical Society. In 2018, AMR was contracted to do minor restoration on the North wall of this building. It was discovered that due to the fire and extremely cold temperatures, the mortar and stone had deteriorated more than expected. Full tuckpointing was needed along with rebuilding and reconfiguring the wall. Eight window jambs and arches were stabilized. The work slowed the deterioration of the walls allowing for future generations to enjoy Minneapolis’s industrial past. During this project, the museum remained open to tourists, weddings, and other functions held at this venue. 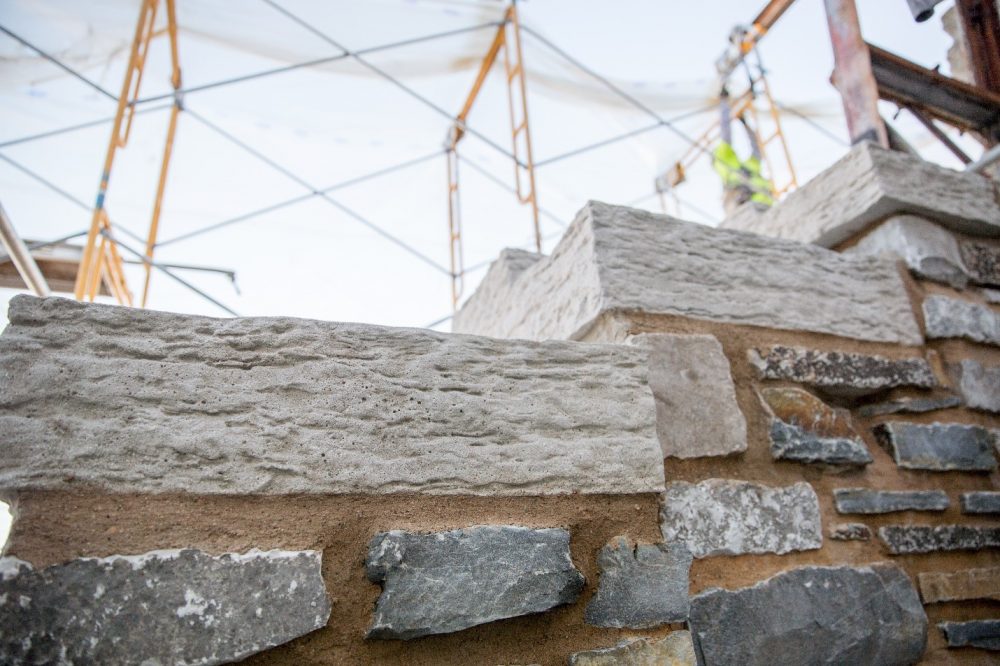 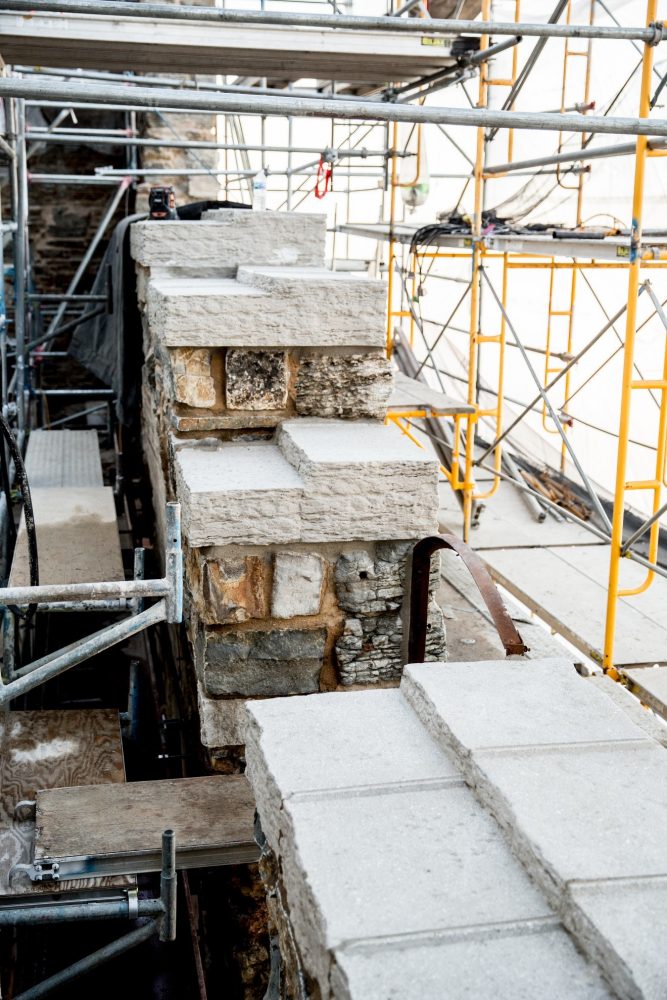 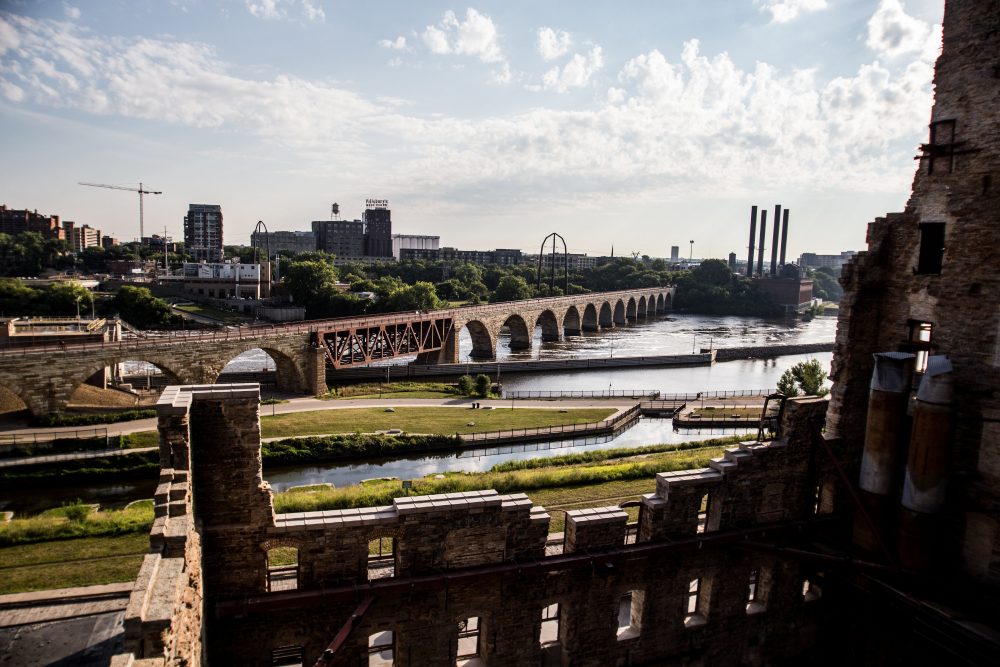 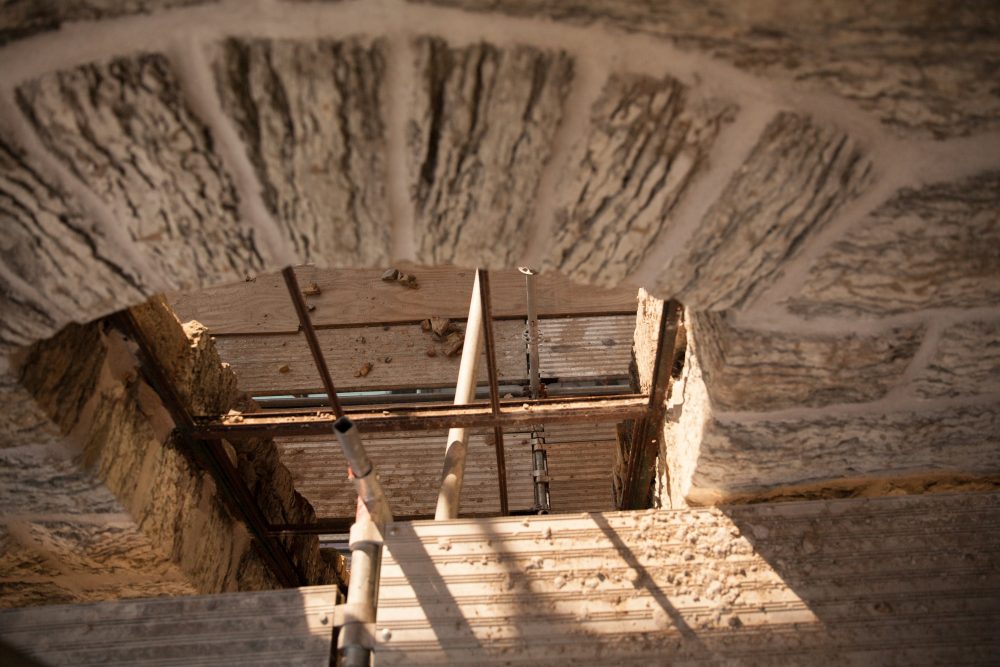 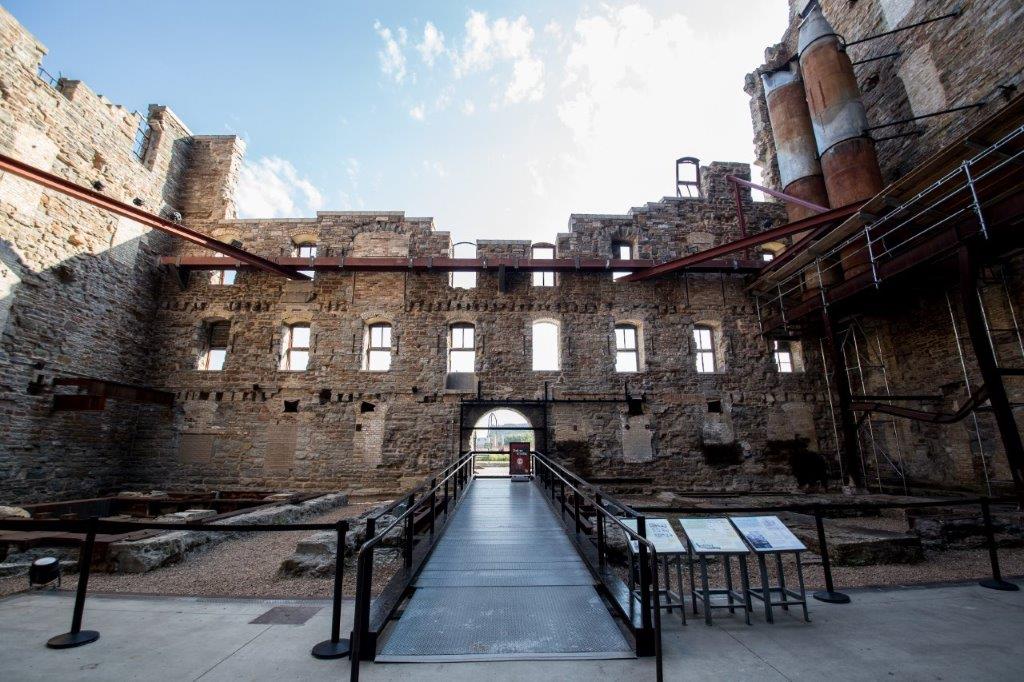 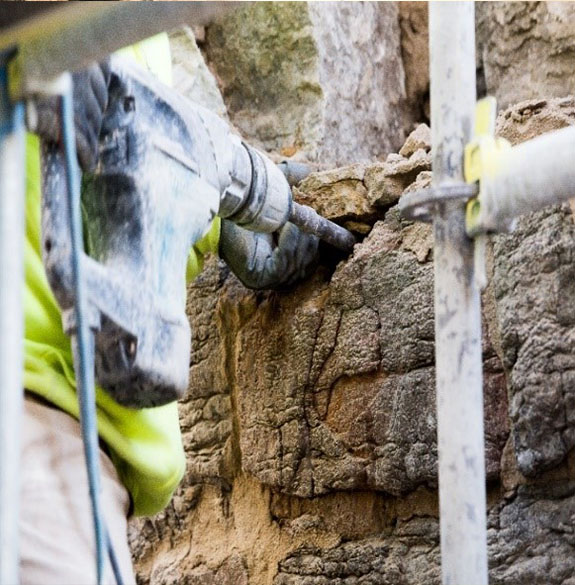